This is Part 5 of my series on other people’s opinions...

How To Handle Criticism 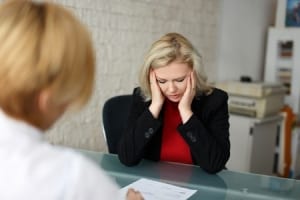 One of the things that is the most upsetting for most of us is criticism.

You are probably be OK with someone not liking you or prefer someone else, but you don’t want them criticizing you.

You don’t want to put yourself in a position where they are going to “hurt you.”

Here is the truth.

When you are putting yourself out there and doing what you do, you will probably be criticized.

That’s just the way it is.

So many people are unwilling to put themselves in the “line of fire” for criticism, because they are terrified of it.

All criticism is, is somebody having an opinion of you. 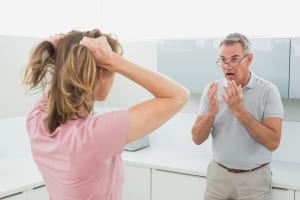 You cannot please everybody. People are going to not like stuff you do.

Be willing to put yourself out there enough so people do have an opinion of you. People can either like you or not like you.

There Will Be Haters

Just assume the more people that know about you, the more you stand for something, the more haters you are going to have.

If you can allow space for that in your life, you will find your people.

That’s truly all you need!

Criticism Is NOT Painful

“You are so rude to your husband? Or “Don’t you think Janice looks very unprofessional?”

If we take it to mean something about us, it can be devastating. 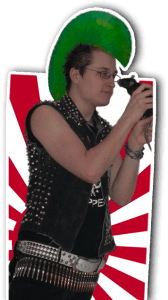 The key is criticism in and off itself is not painful.

It is when somebody criticizes us and we take it on and believe it and we make it mean something about ourselves – then it is devastating.

Now for example and if someone is to say to you “I hate your green hair” you don’t really get devastated by it because you know you don’t have green hair.

If someone makes a criticism towards you and it is something that you know is not true then it just washes over you.

It is when someone criticizes you and there is part of you that believes it, that it gets to you.

If someone criticizes you and you make their opinion mean something about you, that’s when you get into the trouble.

When you start really hiding to try and get away from criticism, because you don’t want to expose yourself to that hurt is when you are allowing other people to control you.

The only reason you don’t want to expose yourself to it is, because of what you are making it mean.

You are the one causing all your pain, not the people that are criticizing you.

Your believing it, taking it on and making it mean something.

Not make it mean that you are unworthy or incapable or not good enough, then it can actually have the opposite effect. 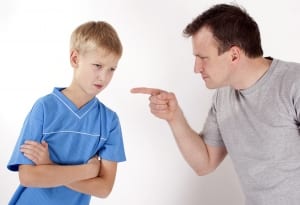 You can understand this intellectually and try and change your thoughts, but sometimes you can’t stop that old recording that still causes you to feel hurt and unworthy.

Many times this is caused by early childhood messages we got from our parents or some type of trauma.

I have worked successfully with many people to shift painful memories and mental blocks.