The Truth Is Other People’s Opinions Don’t Matter 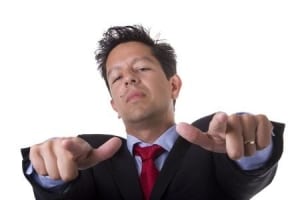 What you have to figure out is….Who Are YOUR People?

There will always be people who don’t like you, but those aren’t your people.

The people that do like you are YOUR people.

The best part is all you have to do is just be yourself and YOUR people will appreciate and love you.

You can just relax and be yourself!

This can be a game changer!

You do this by accepting that you can never be the one that decides whether someone likes you or not.

It is not up to you.

It is up to them and their preferences.

Just knowing that can set you free.

People Will Judge You

The second thing that will set you free is giving other people permission to judge you and not to like you.

The truth is you have preferences just like everybody else and that’s okay.

Most of us, at some time in our life, have tried to get people who didn’t like us – to like us.

You feel determined to win them over…“You’ve got to like me.”

What it actually does is totally turn them away, because you end up acting needy. 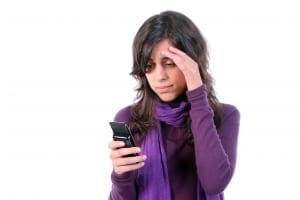 Until she came to see me, she was acting like a crazy person. She’d call him at all hours and stalk his place.

I helped her see that if somebody isn’t in to you, that’s okay. That is their opinion and she didn’t need to try and convince him otherwise.

She felt much more sane after she stopped wanting to change him and accepted they were just no longer a match.

It did not mean there was anything wrong with her.

Here Is The Brutal Truth 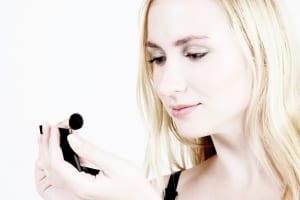 Sometimes the other person doesn’t like you, because you have to work on liking yourself.

So go ahead and…

Give people permission to judge you.

Give people permission to have their opinion of you.

Give people permission not to like you and notice how you still shine.

So what is holding you back from allowing people to like you or NOT? Share in the comments below…