How To Stop Being A People Pleaser

How To Stop Being A People Pleaser

Have you ever found yourself… 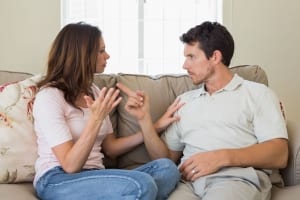 Helping people even though it takes away time from yourself and your family?

Letting that angry person rage and vent, while you try to soothe them with humor or kindness?

Putting up with cutting-remarks or jabs, instead of speaking up?

Allowing that long-winded bore to keep talking, instead of interjecting your own opinion?

Standing by while other people use your ideas and take credit?

I Used To Be A People Pleaser 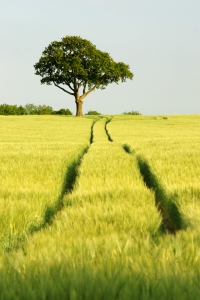 I’d do everything in my power to make someone else happy or feel good, even when they took advantage of my kindness, were not very appreciative or worse yet when they were rude or hostile.

I thought I was taking the high road by being helpful, compassionate and generous.

But my people pleasing tactics were just poorly-veiled attempts to sway other people’s opinions – to make them like me or avoid conflict.

It wasn’t very effective and left me feeling taken advantage of and frustrated.

I have seen this same people-pleasing tendency with so many of my clients…their endless tolerance for bad behavior, little recognition or acknowledgment from their spouses, kids, friends and bosses.

They attract people into their life, who are more than happy to take and take and keep on taking.

And they allow it.

Eventually they end up resentful and hostile.

To keep up their pleasant, people-pleasing facade, they try and bury all their bitterness, but it eventually slips out in snide passive-aggressive remarks or angry outbursts.

People-Pleasers Give To Get

Although it may look like compassion and generosity, people-pleasers are giving from a place of “give to get.”

They use manipulating behavior in their attempt to feel good about themselves.

The difficult part for people-pleasers to admit, is that often they don’t love or respect themselves, so they find themselves surrounded by people who treat them accordingly. 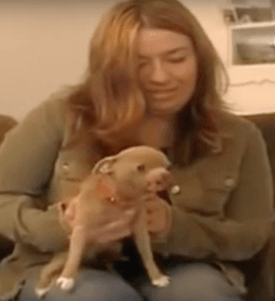 You just can’t get people to like you or change their bad behavior with submissive niceness.

This point was driven home, when I watched a tiny chihuahua, NuNu viciously attack anyone crazy enough to go near him.

Instead of stopping him or punishing him, his owner Tina showered him with love and tenderness believing it would eventually dissolve NuNu’s fury.

Dog behaviorist Cesar Millan came to the rescue in an episode of the Dog Whisperer. He showed Tina that NuNu was exploiting her goodwill and kindness.

The Passive Response To An Aggressive Attack

Though Tina’s endless tolerance for NuNu’s behavior appeared to come from deep, heartfelt love, it was based more on fear…fear of getting angry, fear of conflict, of losing control or emotional abandonment.

Pleasers hide—even from themselves—the real motives that drive their behavior.

For instance, if someone steals your ideas, your silence doesn’t come from inner peace, but from an unacknowledged fear that speaking up could ruin your reputation as a “team player.”

Many spouses don’t realize that their unconscious terror that their partner will leave is why they cater to their every need.

People-pleasers aren’t following their own inner truth and desires. They focus on what others will think, 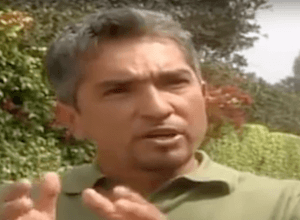 Instead if you come from a place of calm confidence like Cesar does with NuNu, you will get an entirely different reaction.

Here’s how it went down: If anyone comes near Tina, Nu Nu does his best to kill them.

So Cesar sits next to Tina, puts his arm around her and calmly lets Nu Nu go ballistic.

He simply holds NuNu so he can’t attack and waits for the fit to pass.

That’s all it takes to move from soul-sucking people-pleasing to healthy relationships.

Disturbed: You easily brush aside your feelings and continue your nice, polite behavior.

Hurt: You are actually increasing your niceness to hide the fact that you’re feeling seriously wronged. Anger seeps out passive-aggressively—a snippy answer, a slammed door.

Resentful: The other person’s misdeeds begin to occupy more and more of your attention.

Seething: The other person’s bad behavior becomes a central feature of your thinking. You complain constantly to others, and despite continued “niceness,” mixed in with passive-aggressive strategies like the silent treatment, backhanded compliments and gossip.

Let’s get this sorted out!  I offer a complimentary clarity session.  Click the graphic to set that up now.